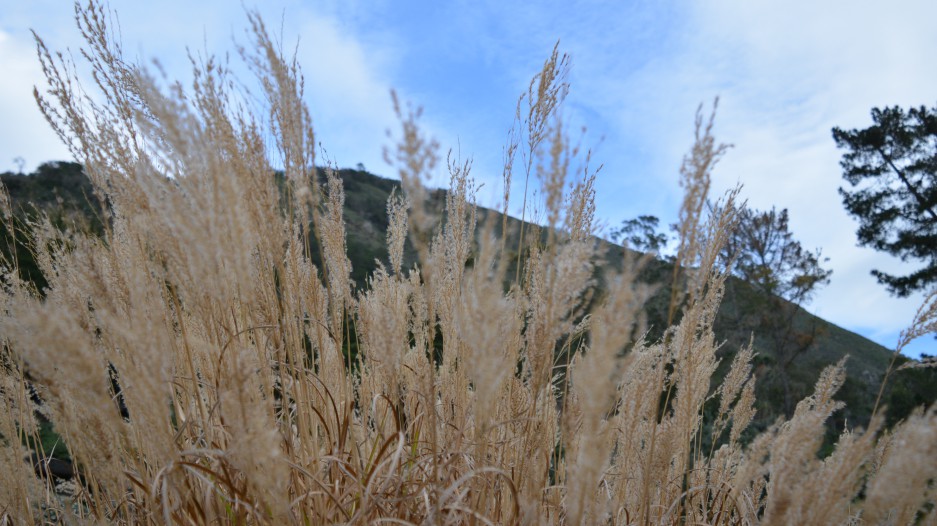 The world is in trouble. There is serious work to be done. Quickly. What follows is my abbreviated short list of serious questions for this era. Structural change is required. To get there requires epistemological change. This list assumes that profit, revenge, ownership, and any notion of superiority including nationalism are not viable excuses for the destruction of billions of living systems. The committees that are formed, the projects that are funded, the actions taken, the policies made – all are in response to the questions posed. So what are those questions? Here are mine.

All of the questions below are of personal, institutional, and global concern. “We” in this document refers to anyone who will ask such questions with me.

Education: How can we best cultivate curiosity, information, and learning between generations to prepare ourselves to perceive and respond to the complexity of our world with less destruction than centuries past?

Health: How can we support health in human beings by making it possible for each person to eat healthy food, sleep well, know that their families are supported, be respected in their community, have relevant contributions (education and employment), breathe clean air, and drink clean water?

Ecology: How can we interface with the complexity of our natural world so as to create less harm to the interdependence of all living things?

Economy: How can we shift the economic system so that it is not based upon exploitation of nature and humanity –without crashing the globe into chaos? (note: no one gets rich on this version of economy)

Politics: How do we get the policy makers of our world to mandate cross-sector information for their decision making processes so that they have the possibility of taking into account complexity?

Media: How do we get a moratorium on binaries? How do we support public understanding, not trained in perceiving complexity, to become accustomed to it and demand communications institutions deliver cross-contextual information?

Culture: What is the approach to open the global discussion about the pending fate of humanity? What matters? What are we willing change? How can we survive together?

The danger we are in is woven across these contexts, so the questions posed must correspond to that transcontextual process. Possibility, not abstract hope, lies in the spread of contexts considered. Whereas stuckness is a product of fragmented discussion and problem solving, getting unstuck is a benefit of transcontextual analysis. Within this list the refugee crisis, the wealth gap, the ecological crisis, the healthcare crises (addiction, diabetes, cancer), racism, and institutional breakdown are placed within a scope of perception that addresses “the pattern that connects.”